Depending on your choices Adelina will be able to remain pure or fall into lustful wantonness. Keep her loyalty to the Empire, side with the Rebels or simply remain impartial as a true journalist. Earn fame and claim her prize in the contest or fade into obscurity.

The decisions you take will change what Adelina is willing to do. Such as change her clothing or be more willing to engage in lewd acts.

Adelina Steinmeyer is heir to a small noble house that has fallen on hard times. Working as a journalist for the “Small Times” an independent publishing house in the capital of the Endar Empire.

Opportunity knocks at her door as the head of the office intends to retire, offering her a chance to inherit the newspapers by taking part in a contest.

With the winds of rebellions and dissatisfaction brewing in the distant colonies of the empire. She must travel to the regions of conflict and write the best stories she can in hopes of earning her prize and restoring her house to its former glory.

Her missions is easier said than done. The pressure to censor the events in favor of the Empire. The potential to use her writing to rally the Rebels. Or remain truly impartial and report the events as they happen. And adding to her troubles a string of robberies in the colony leave her with just the clothes on her back.

Which road will she walk? What will she be willing to do in order to claim her prize? And what misadventures await her?

Why you should donate?

First of all - this project is non-commercial, and will be available for free. This project is being developed in spare time and exclusively for my saved money and inspiration of team members. Your support will help us to do more content and increase time, that we can spend on this project, and make it better for you.

Our main page is on Patreon.

And page on ko-fi.

These pages are used only for receiving donations so far. But if there is more attention to the project, I will do complete management of these pages.

Join us on Discord! Your feedback and suggestions are very important to us. 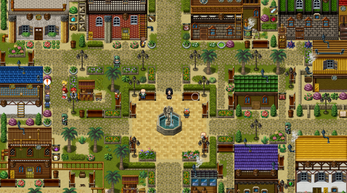 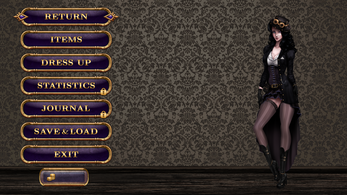 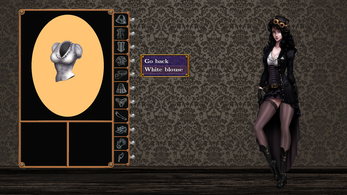 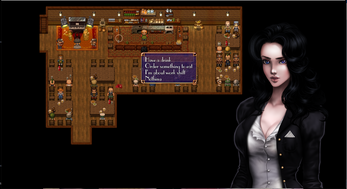 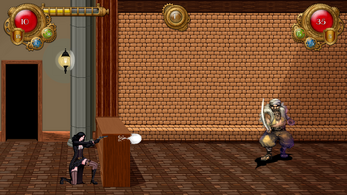 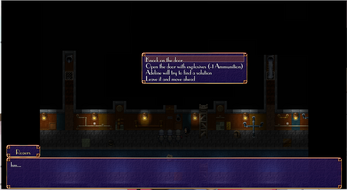